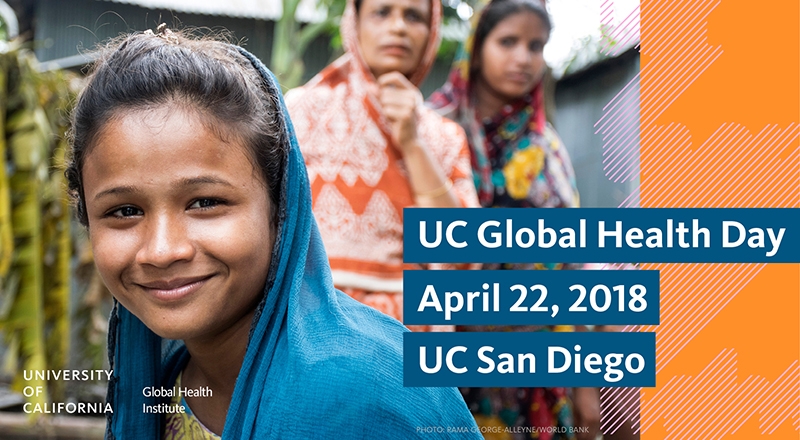 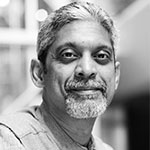 Vikram Patel is The Pershing Square Professor of Global Health in the Department of Global Health and Social Medicine at Harvard Medical School. He is an adjunct professor and joint director of the Centre for Chronic Conditions and Injuries at the Public Health Foundation of India, honorary professor at the London School of Hygiene & Tropical Medicine (where he co-founded the Centre for Global Mental Health in 2008) and is a co-founder of Sangath, an Indian NGO which won the MacArthur Foundation’s International Prize for Creative and Effective Institutions in 2008 and the WHO Public Health Champion of India award in 2016. He is a fellow of the UK's Academy of Medical Sciences and has served on several WHO expert and Government of India committees. His work on the burden of mental disorders, their association with poverty and social disadvantage, and the use of community resources for the delivery of interventions for their prevention and treatment has been recognized by the Chalmers Medal (Royal Society of Tropical Medicine and Hygiene, UK), the Sarnat Medal (US National Academy of Medicine), an honorary doctorate from Georgetown University, the Pardes Humanitarian Prize (the Brain & Behaviour Research Foundation), an honorary OBE from the UK Government and the Posey Leadership Award (Austin College). He also works in the areas of child development and adolescent health. He was listed in TIME Magazine’s 100 most influential persons of the year in 2015. 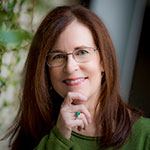 As a psychological and medical anthropologist, Janis Jenkins has been Principal Investigator on a series of NIH-funded grants and is the recipient of awards from the Society for Psychological Anthropology, the Russell Sage Foundation, the School for Advanced Research, the National Alliance for Research on Schizophrenia and Depression and the Departments of Mental Health in California and Ohio. Her principal interests are culture and mental health, gender and ethnicity, adolescence, migration, violence and resilience. Her ethnographic research has been with Mexican immigrants, Salvadoran, Vietnamese and Iraqi Kurdish refugees, Puerto Rican migrants and other Latino, Euro-American, and Native American populations across North America. 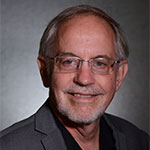 Bruce Link is a distinguished professor of public policy and sociology at the University of California, Riverside. His interests are centered on topics in psychiatric and social epidemiology as they bear on policy issues. He has written on the connection between socioeconomic status and health, homelessness, violence, stigma, and discrimination. With Jo Phelan, he has advanced the theory of social conditions as fundamental causes of disease. Currently he is conducting research on the life course origins of health inequalities by race/ethnicity and socioeconomic status, the consequences of social stigma for the life chances of people who are subject to stigma, and on evaluating intervention efforts aimed at reducing mental illness stigma in children attending middle school. 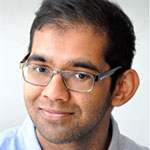 Anshal is a creative at the intersection of technology and medicine. Leveraging a background in experimental design and community health, he hopes to introduce scalable, sustainable innovations that address issues faced by marginalized communities. 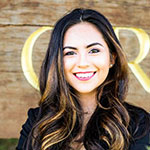 Mariati volunteered with the Santa Cruz AIDS Project, assisting HIV-positive clients by conducting HIV testing and delivering educational presentations on social stigma and preventative methods. She conducted research for an effective drug treatment for Elephantiasis and African River Blindness and served as a reporter for the UCSC newspaper, City on a Hill Press. Mariati continues to devote her time and passion for global health as she initiates her own project, an online platform that will help serve and connect healthcare professionals with those in need worldwide. 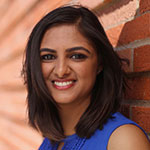 Mili is a member of the Assessing Residents' Ci-Care (ARC) Medical Program through which she assess the quality of patient care delivered by UCLA Medical Center’s Pediatric resident physicians. She is a research associate for the student-run global health non-profit, F.I.S.H. (Fellowship for International Service and Health), which works to improve the lives of underserved populations in Maclovio Rojas, Mexico. Recently, Mili helped plan the 2018 Los Angeles Global Health Conference. Mili plans to pursue an MD/MPH or MD/MHA dual degree upon graduation from UCLA, first using her knowledge in a clinical setting and then transitioning to policy making in order to bridge the current gap between medical professionals and federal health policy makers. 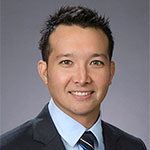 Tim Mackey is the director of the Global Health Policy Institute, an associate professor of Anesthesiology and Global Public Health and an investigator at the San Diego Center for Patient Safety at UC San Diego. His work focuses on a broad array of multidisciplinary topics in domestic and global public health research. This includes cross-cutting research and publications in disciplines of public health, medicine, international relations, public policy, law, technology, economics and intellectual property, technology environmental health, eHealth, crime, and global governance.

Plenary III
Refugee and immigrant health: From research to policy and practice 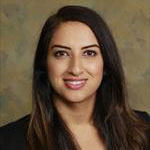 Fatima Karaki is the founder and director of the Refugee and Asylum seeker Health Initiative (RAHI) at UCSF, which aims to foster academic activity, research, education, and community awareness in refugee health. Her academic and clinical interest is in refugee and asylum seeker health, with a focus on the Syrian refugee crisis in the Middle East. She is a founding member of the North American Society of Refugee Healthcare Providers. She is a member of the UCSF Global Health Sciences Faculty Affiliation Program and the Global Health Core.

Since joining Health Initiatives of the Americas in 2002, Liliana Osorio has led and collaborated on several projects, including the coordination of the annual Binational Health Week, one of the largest mobilization efforts in the Americas to improve the wellbeing of Latino immigrants. She has coordinated and implemented several other projects including the Binational Policy Forum on Migration and Public Health, the Summer Institute on Migration and Global Health, the Research Program in Migration and Health, and the Binational Promotores Program. She has also managed several statewide campaigns in California targeting Spanish-speaking Latinos, including campaigns to increase influenza vaccinations, enroll in Covered California and to prevent the spread of Zika. 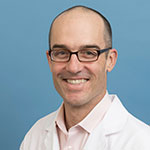 Adam Richard applies his training in internal medicine, epidemiology and health services to develop measurement tools and evidence-based interventions to improve health equity through clinical and population-based participatory research. International areas of work include human resource development, malaria elimination and drug resistance, undernutrition, viral hepatitis, non-communicable disease and health information systems that have quantified population-level exposure to human rights violations and their association with mortality, morbidity and specific health outcomes. Adam has been a champion of health in Myanmar since 1992, and joined Community Partners International in 2001. Adam is board certified in internal medicine, and graduated from the Johns Hopkins University School of Medicine and the Bloomberg School of Public Health before completing his postgraduate training in the Social Internal Medicine Program at Montefiore Medical Center/Albert Einstein School of Medicine in the South Bronx. 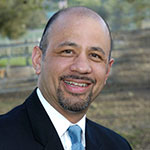 Michael Rodriguez, MD, MPH
Professor and vice chair in the Department of Family Medicine at the David Geffen School of Medicine
UCLA

Michael A. Rodriguez is a professor and vice chair in the Department of Family Medicine at the David Geffen School of Medicine at UCLA. He is also director of the UCLA Blum Center on Poverty and Health in Latin America and co-director of the Center of Expertise on Migration and Health. His research activities include ethnic/racial health disparities, immigration, food insecurity, violence prevention and development of research capacity in low- and middle-income countries. 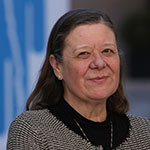 In 1997, Kathi co-founded Survivors of Torture, International. Her previous employment includes: Licensed Professional Counselor in private practice, Evaluator at Grossmont Hospital, Adjunct Faculty Member at the College of Idaho’s Graduate Program, Director of Elks Hospital’s Occupational and Rehabilitation Department and Refugee Resettlement Case Worker for the International Rescue Committee. As a volunteer, she currently serves on the advisory boards of University of the Pacific’s School of International Studies and San Diego State University’s School of Social Work. Previously, she served on the board of directors for Lutheran Immigration and Refugee Service as well as Amnesty International USA. She also founded Lutheran Social Services of Idaho.